School and university: how to make space management more efficient? 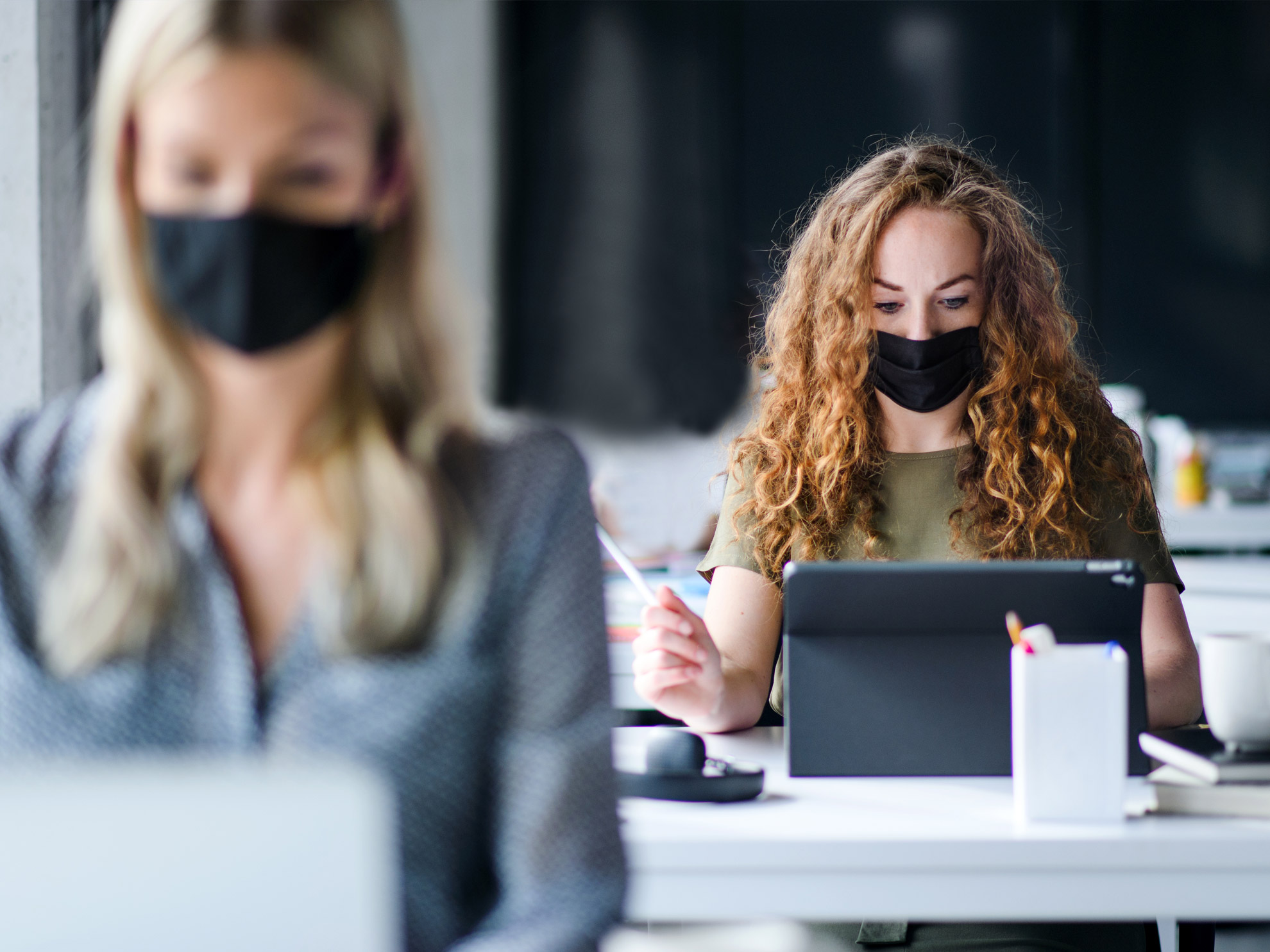 At the end of June, the Minister of Education Lucia Azzolina, presenting the guidelines for the new school year together with Prime Minister Giuseppe Conte, had declared “in September we go back to school in person and safely”, setting September 14th as the first day of school. And so it was, with the exception of Sardinia, Calabria, Puglia, Abruzzo, Basilicata and Campania, which postponed opening to the following week. After more than 6 months of lock down, therefore, Italian schools have returned to welcome schoolchildren and students, with all the difficulties involved. It is obviously still early to take stock from the contagion standpoint, for which we will have to wait a few weeks, even if many different schools had to close already in these first days. There is no doubt: there are several problems that schools, as well as universities, must and will have to face. As already clarified by the Scientific Technical Committee which supported the government in drafting the protocols, “the physical distance, understood as one meter between pupils, remains a point of primary importance in preventive actions”. And if this need has kept the reopening of schools dubious until the last moment, as far as the university is concerned, the recent declarations of the Minister of University and Research Gaetano Manfredi apply.  He stated “we have agree on in person attendance in September with all universities, with 50% classroom capacity, access regulation and sanitation, for full safety. Some lessons, as well as the laboratory activities, will be held in person while some courses will still be held at a distance, also to ensure educational continuity”.

Universities, as highlighted by Manfredi, “cannot neglect in person lessons to provide a place where students and teachers meet”. And the same obviously applies, and even more so, to school. In the face of current challenges, however, a total rethinking of the school model is essential, from the organization of lessons to the management of resources and common spaces. What we are looking for, Prime Minister Conte underlined, is “a more modern, safer, more inclusive school”, which can finally turn its back – and this time really – to the so-called ‘chicken coop classes’, doubly illegal in the face of the current health emergency. And it is precisely to space management that the attention of those who have worked and are working to make the classrooms of Italian schools and universities safe has turned. Suffice it to say that, not many weeks ago, a government census of Italian schools had identified a portion equal to 15% of students without a space in which to participate in lessons. And if the state can only rely on school buildings to solve this problem, individual institutions must instead commit themselves to effectively manage common spaces, adopting strategies already tested by various Italian universities.

Lectures, seminars, graduation and exam sessions: classroom management within universities is never easy. It is an activity that requires close and continuous collaboration between professors, administrators and secretaries, and which often leads to errors and conflicts. These overlaps are particularly to be avoided now, when space management is even more a matter of safety. In this situation, the EasyAcademy suite EasyRoom module, the management solution for universities developed by EasyStaff, becomes a particularly valuable tool. In fact, with EasyRoom you can centralize the booking of classrooms, rooms and laboratories, for top down and always updated space management, even when, for example, different departments are moving in the same building. This solution, already implemented by some leading universities, can be seen as a model from which to draw inspiration also for the world of schools, to better manage the containment of the contagion through efficient space management.

Since the lock down, EasyStaff has worked day and night to propose additional software modules to Universities that would allow them to start 2020-2021 first semester lessons in maximum safety; this led to the EasyLesson module, fully integrated with EasyRoom and the entire EasyAcademy suite, thanks to which students, through a mobile application, can book a seat in the classroom until the maximum reduced room capacity is reached. As proof of the great trust that universities place in EasyStaff solutions, this solution has already been adopted by 22 universities which, thanks to the introduction of the new system, can solve the problem of physical distance in the classroom (and relative university crowding) while tracking students upon entrance.

Furthermore, EasyStaff has created an EasyAcademy suite module called ServicePlanning, adopted by 20 Universities, which provides for on-line seat reservation in study rooms and libraries as well as on-line booking of services at the registrar (both in-person and virtual appointments through integration to a dedicated video-conference platform).

HR and artificial intelligence: from Human Resources to Human Revolution

HR Analytics: what is it and what are the advantages for the company

Hybrid working: here’s how to manage the change

The magazine promoted by Zucchetti for those who want to stay up to date on the main topics about Business Management and Workforce.

Lots of articles and insights on Customers and Personnel Management and everything You need to know about Business efficiency.